Tanzania faces a skills shortage in ICT, and somewhere along the way the rot sets in, so that only a small fraction of country’s Computer and Information Technologies graduates are female, which means that an enormous number of skilled jobs are closed to girls when they leave school, and the E-skills industries, in turn are finding it hard to get people of the right caliber.

This has serious implications for the country’s long-term technological capability. ICT Penetration in this girl’s school offers a window of opportunity for girls and young learners in general and for improving education systems as a whole.

A Girls secondary school in Central Dar es Salaam city with more than 2500 Student population learning at the school. The Schools really in need of ICT equipment for the students.

This a seconday school in the nortthen Tanzaniain Mara region. It caters for girls only. the schoool is a privately owned and manged by the community in the remote area about 2500 KM from Dar Es Salaam. the performance of the school is quite impressing despite extremely poor infrastructure, lack of teaching materials and equipment, Basic needs and books including technology equipment such as computers for students learning. lucky enough the school has electricity power. 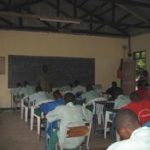 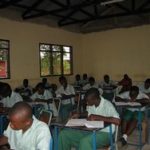 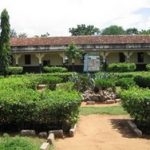 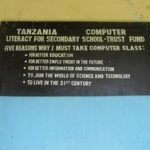 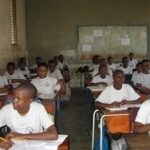 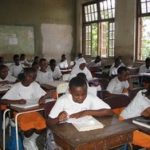 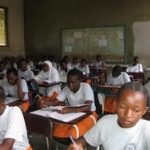 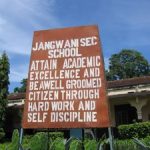 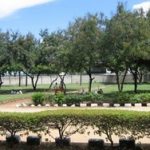 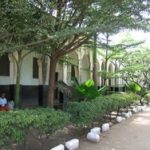